Celebrating 70 years since the signing of the State of Israel's Declaration of Independence.

Harper, a steadfast advocate of Israel, declared, “Our support for Israel’s right to exist is unwavering, her right to self-defense unequivocal and her right to peaceful recognition unfaltering.”

Robert Issenman, event co-chair and Board Member of Israel Bonds, introduced Harper, praising him as a “fierce critic of anti-Semitism.” Issenman referred to Harper’s 2014 speech to the Knesset when he was prime minister, in which he stated, “Canada supports Israel because it is right to do so, and through fire and water, Canada will stand by you.”

Harper live-tweeted on his official Twitter account, “Proud to stand with the Jewish community of Montreal as Israel marks 70 years of freedom, democracy and independence. Thank you Israel Bonds Canada and Shaar Hashomayim Synagogue for hosting me today.”

Also participating in the program was Israel’s Consul-General David Levy, who congratulated the Israel Bonds organization for its achievements in strengthening Israel’s economy. 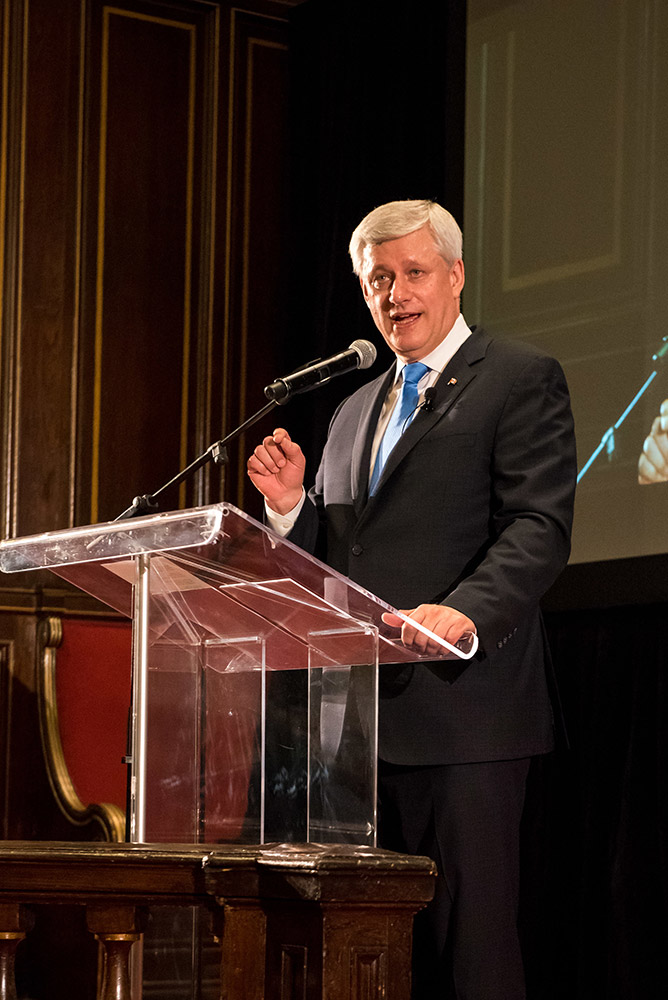 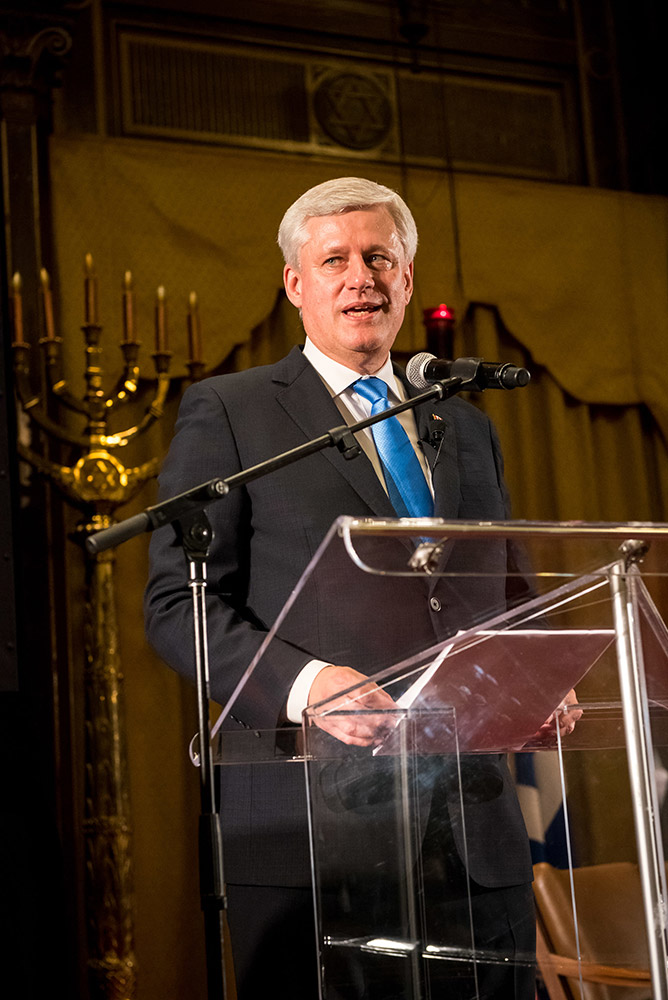 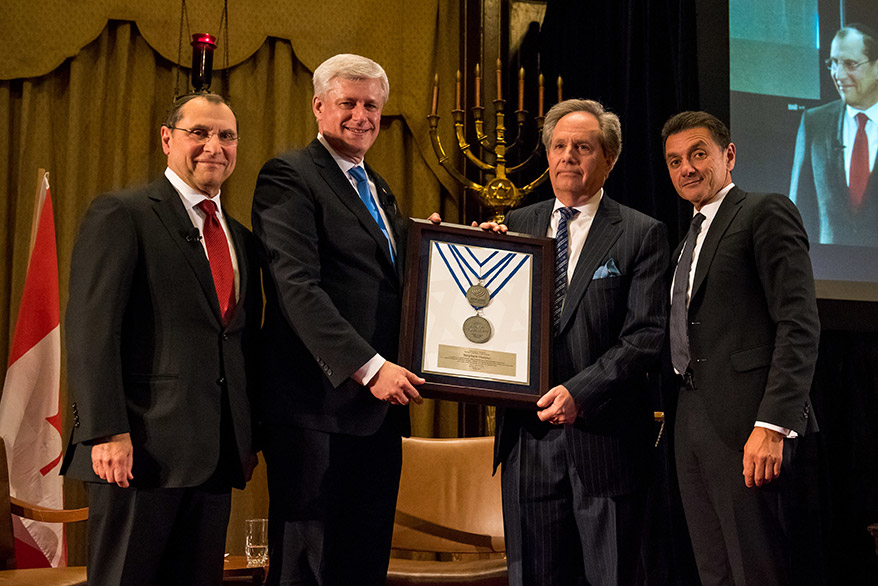 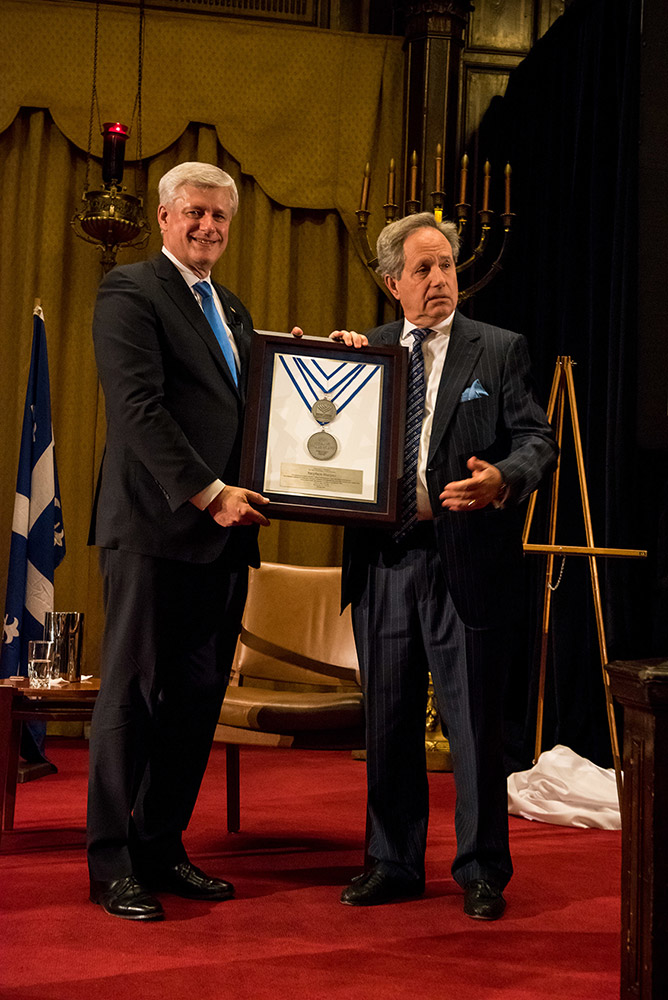 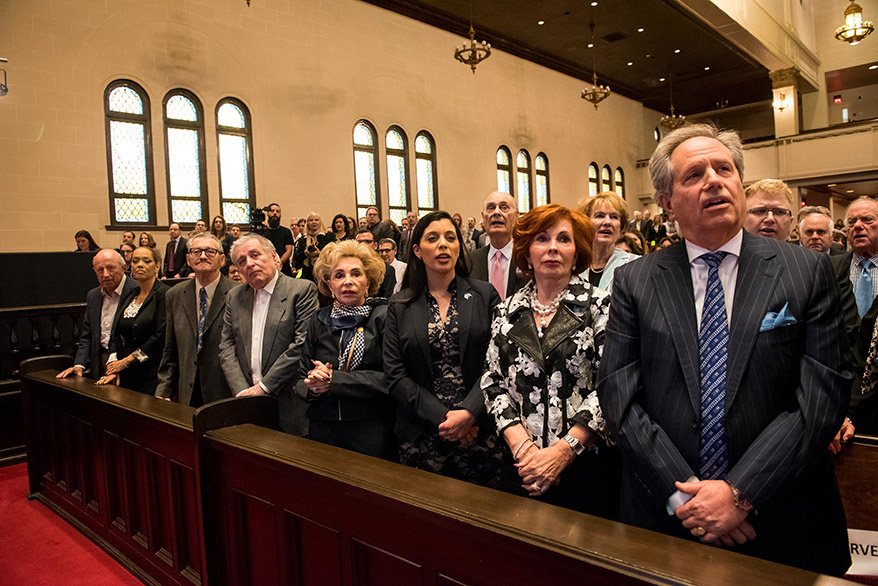 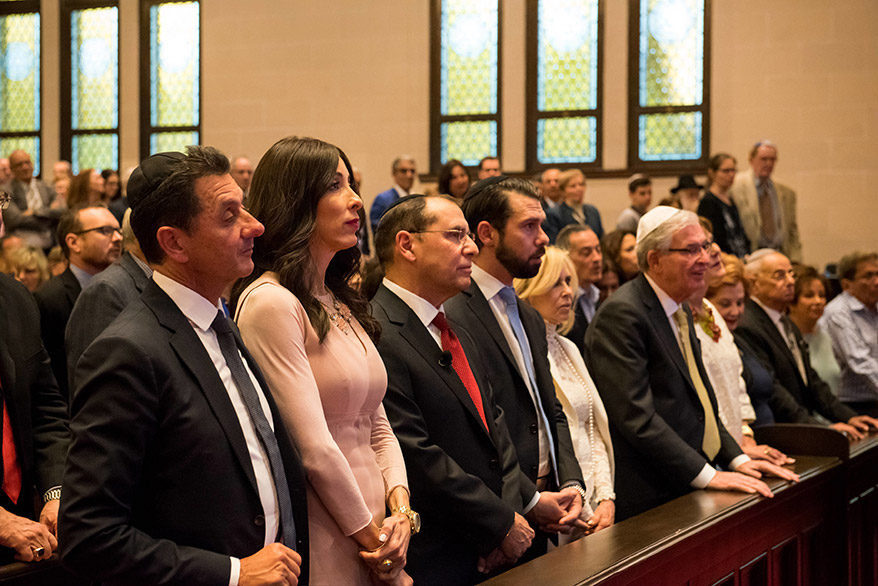 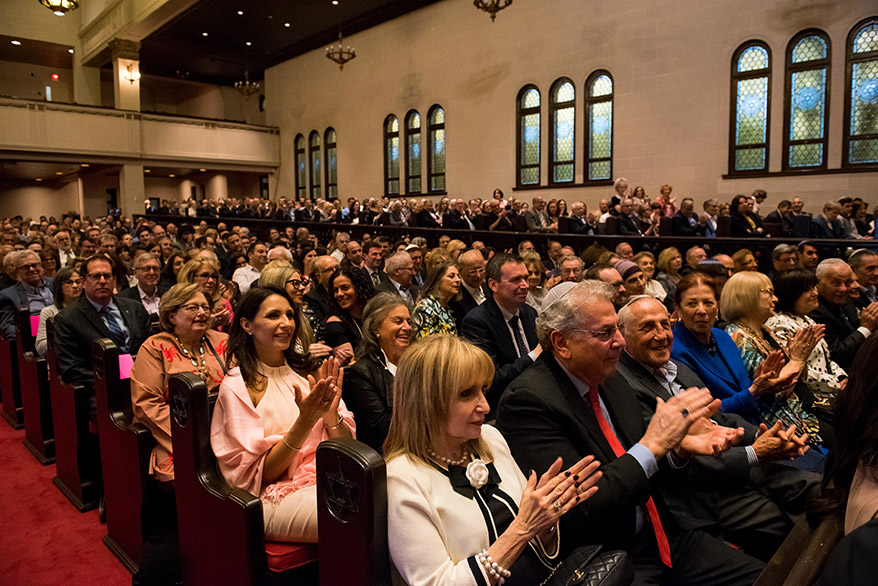 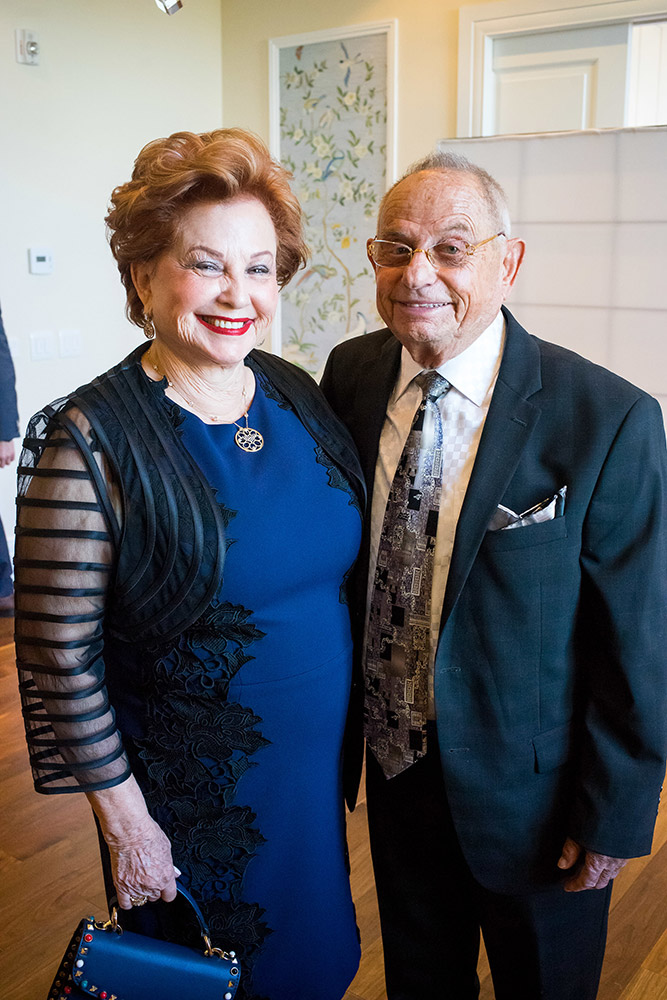 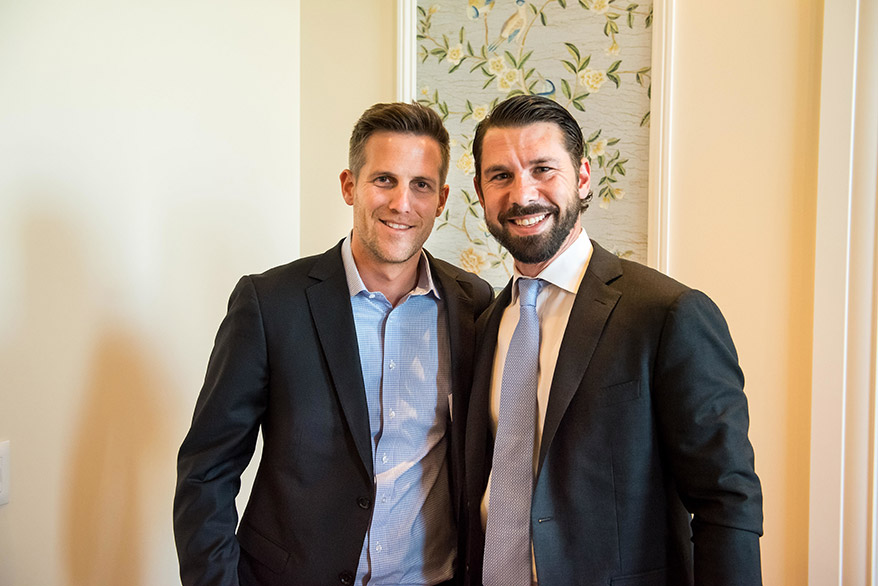 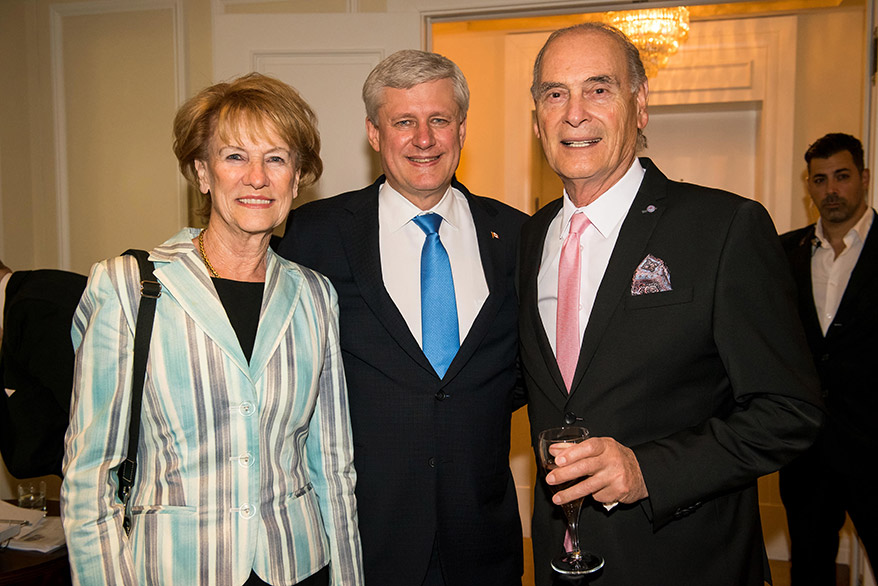 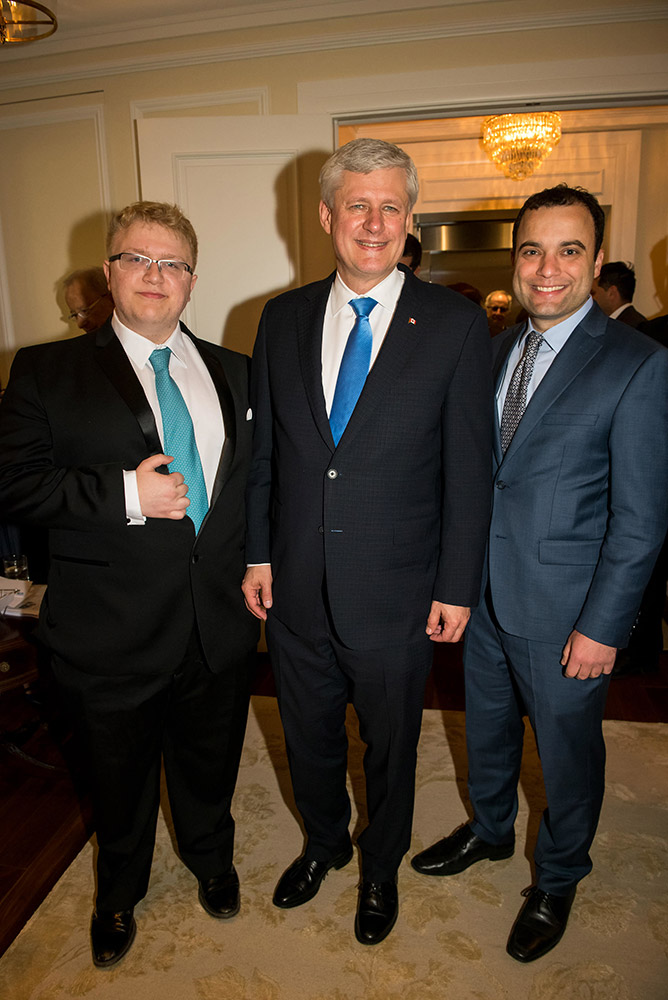 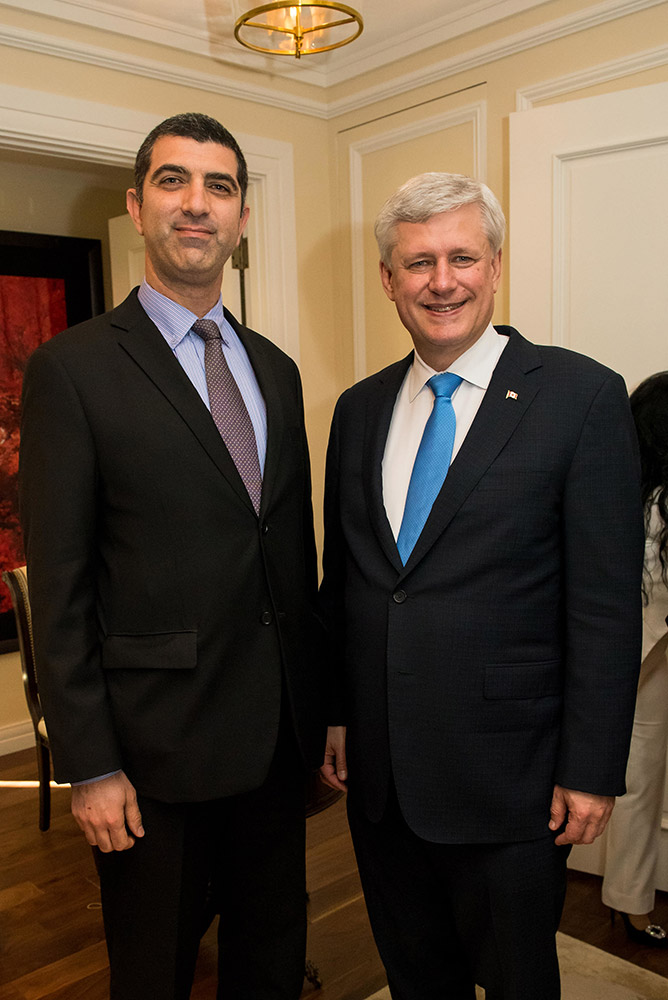 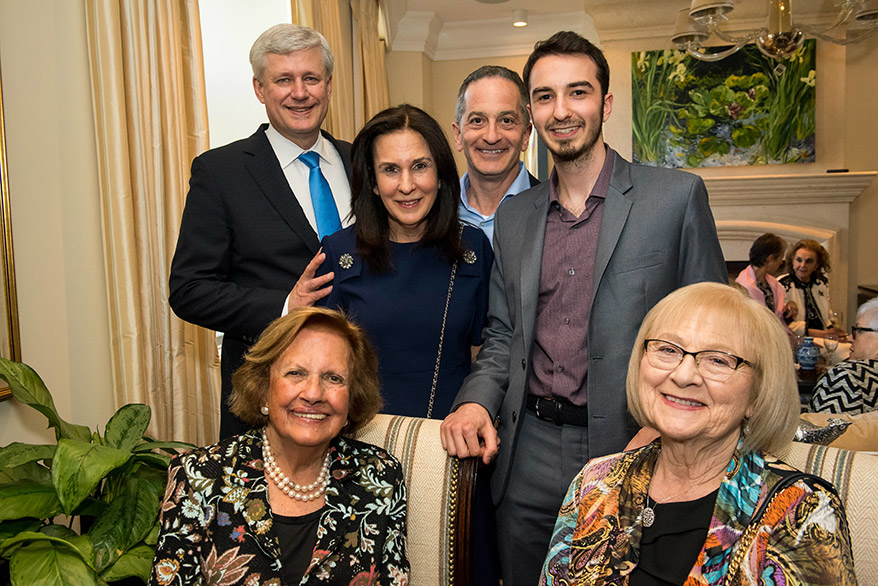 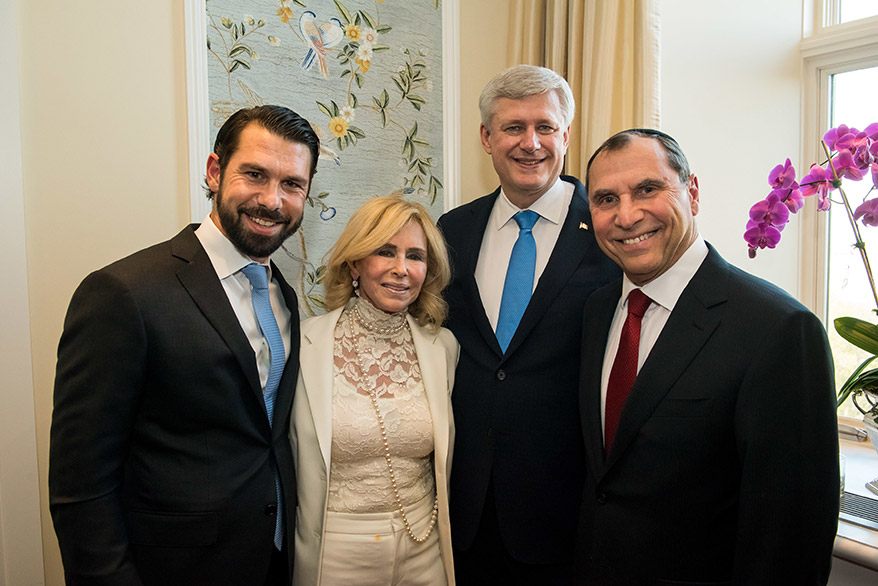 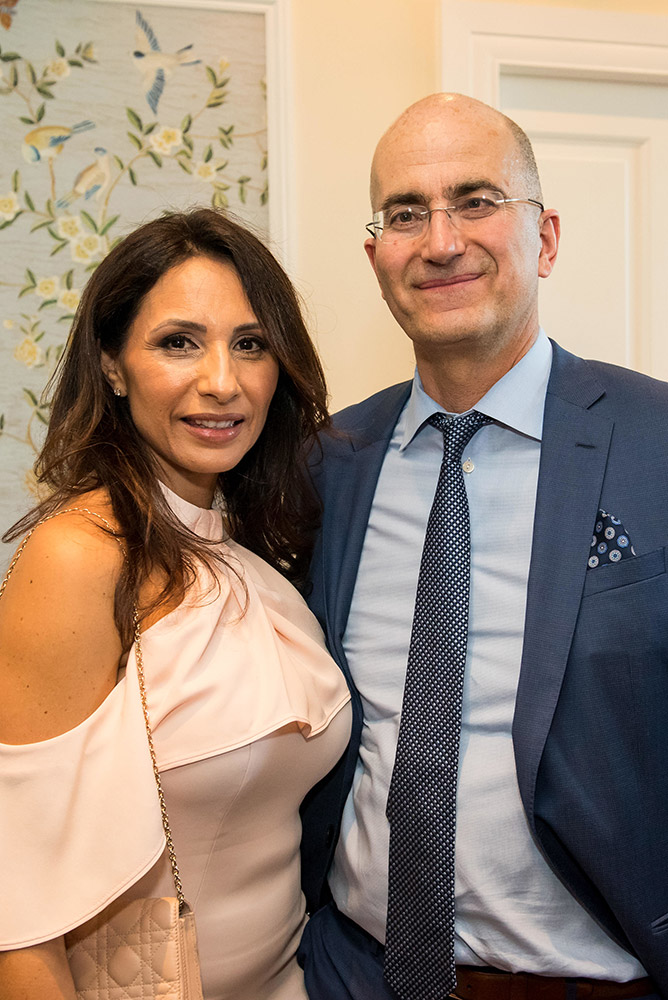 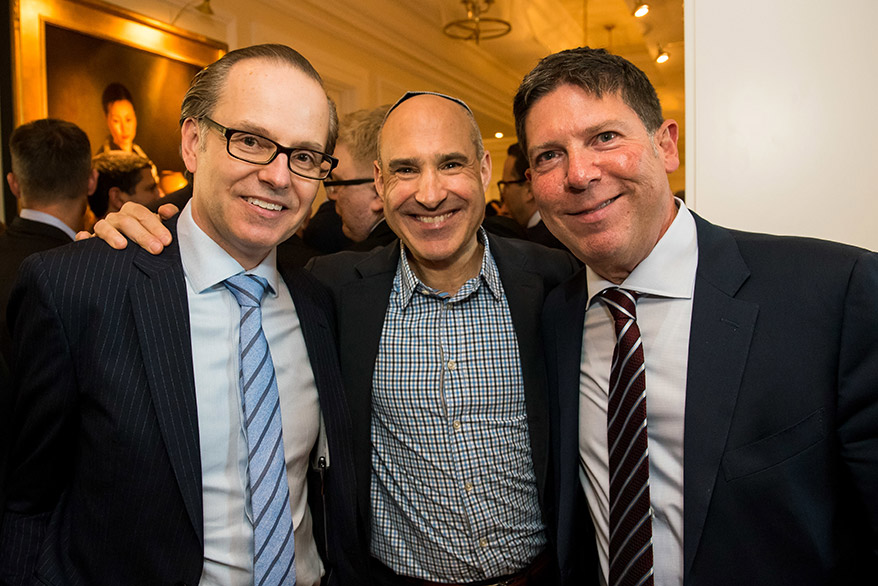 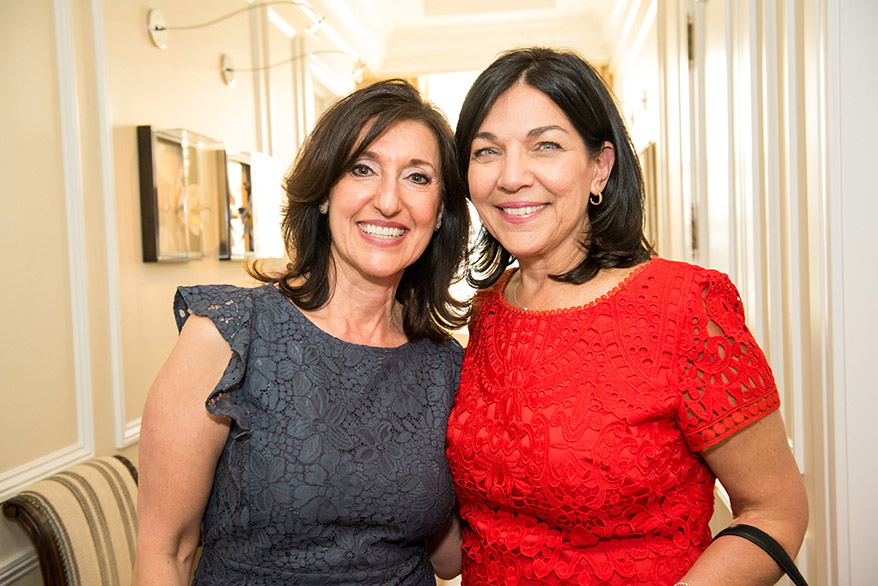 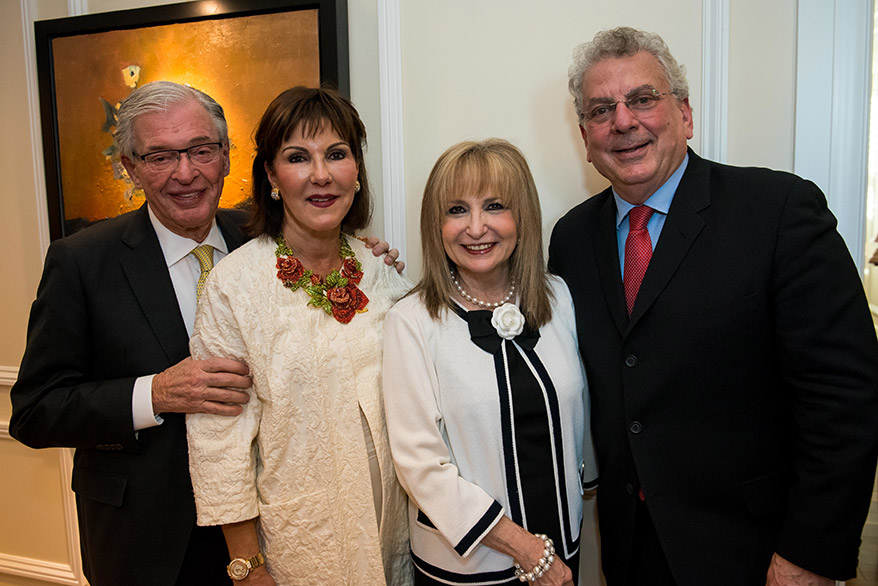 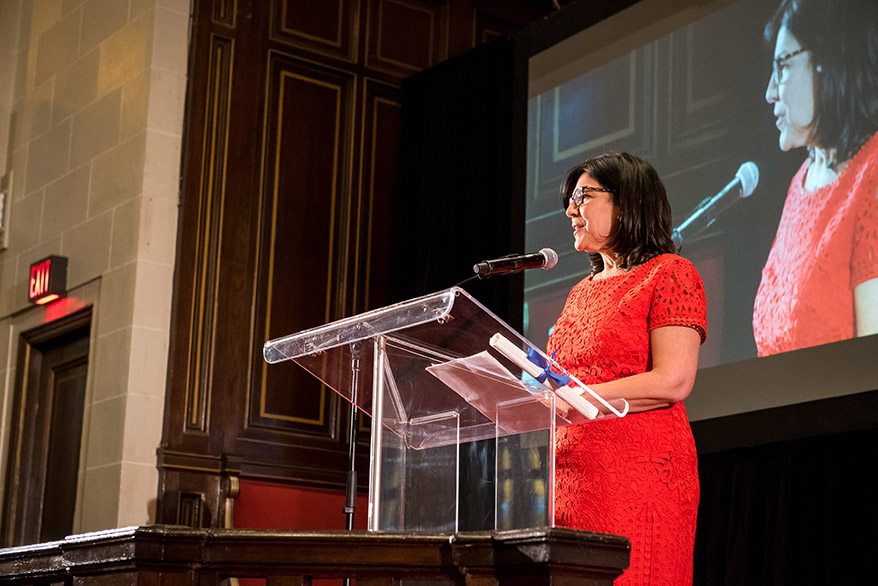 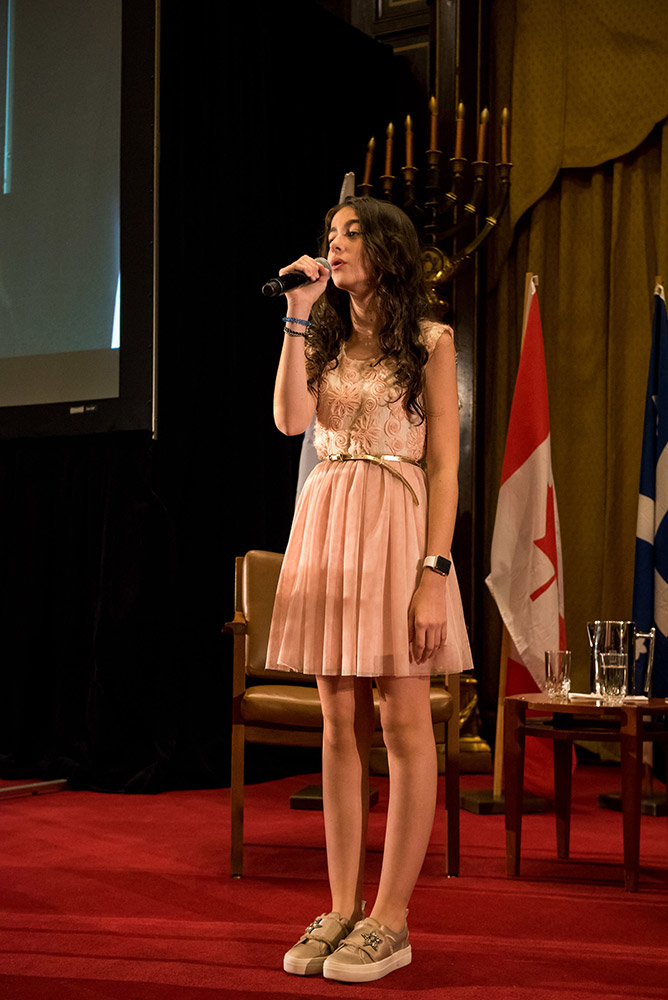 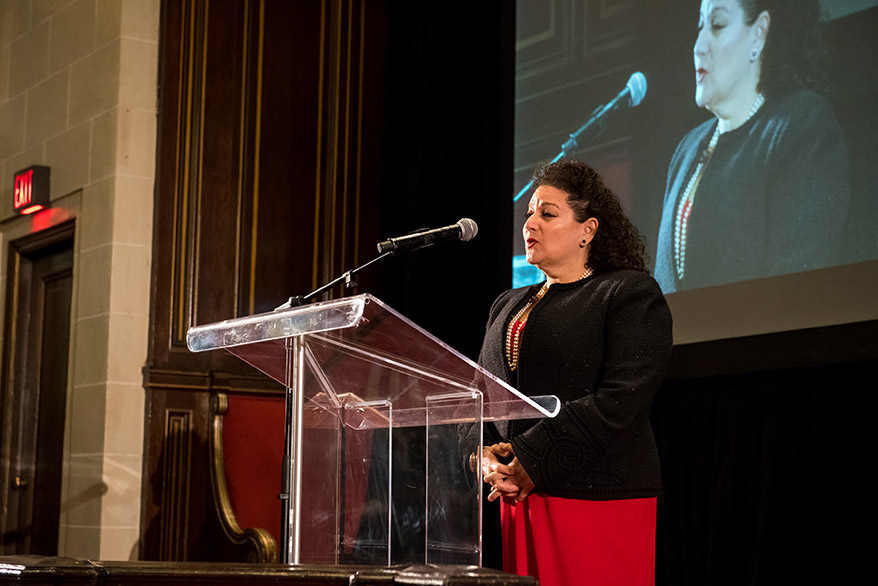 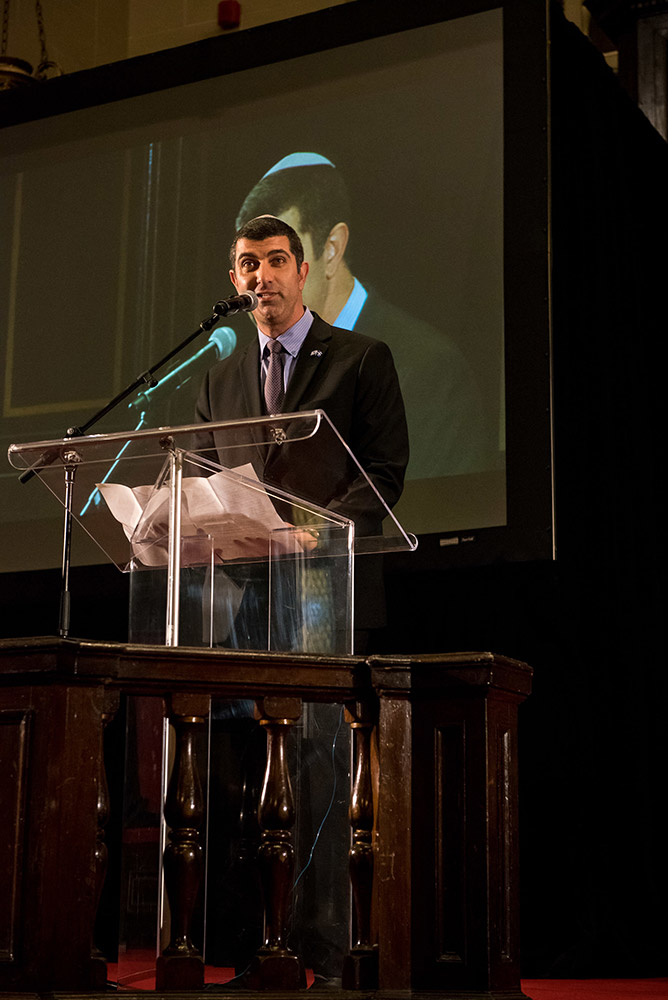 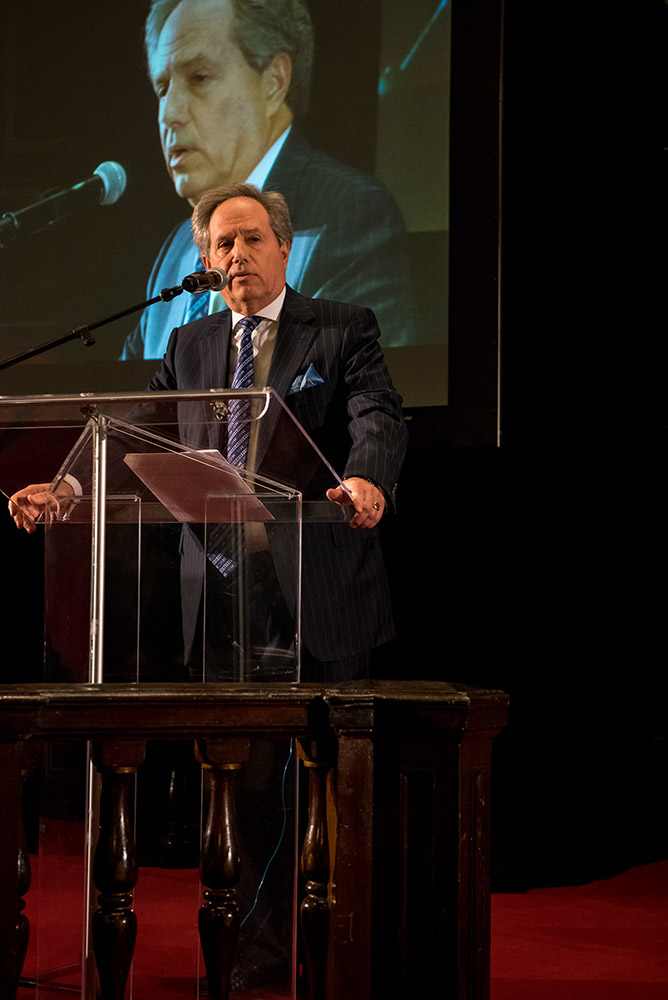 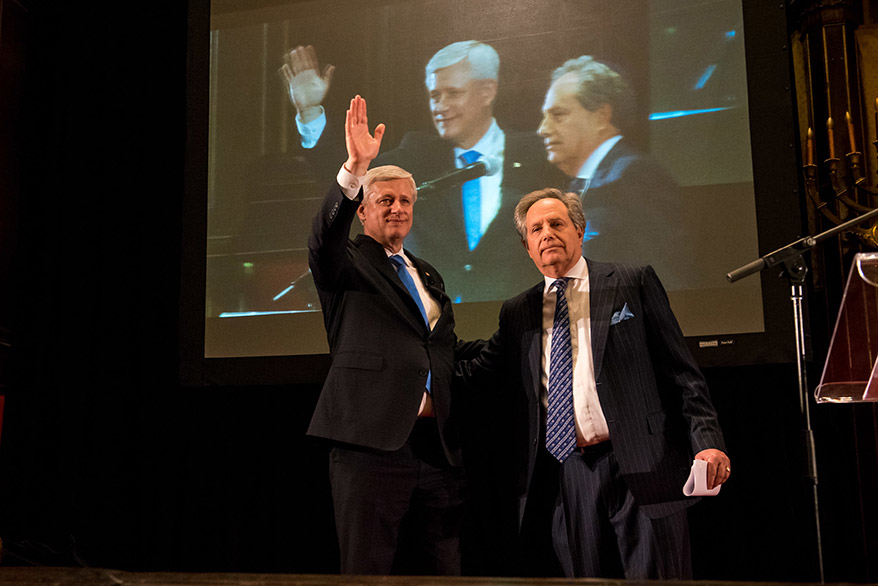 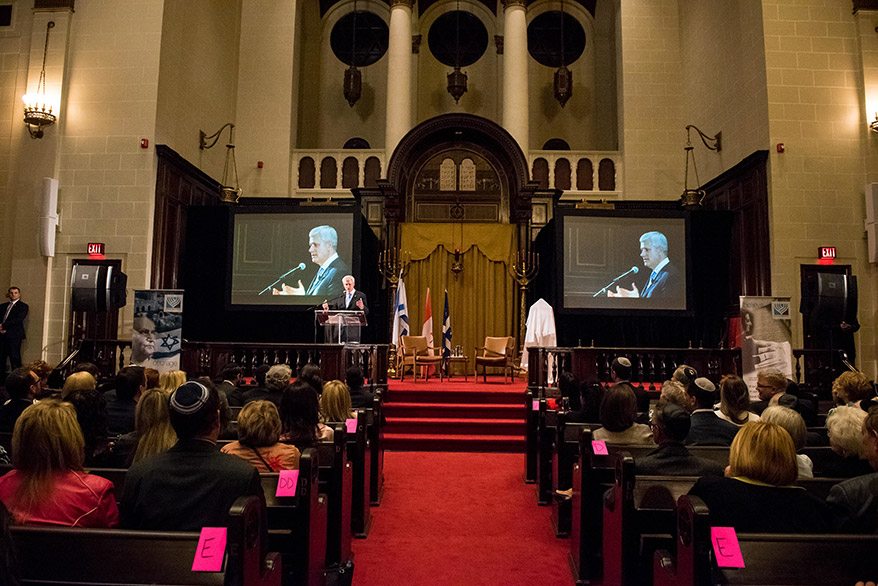 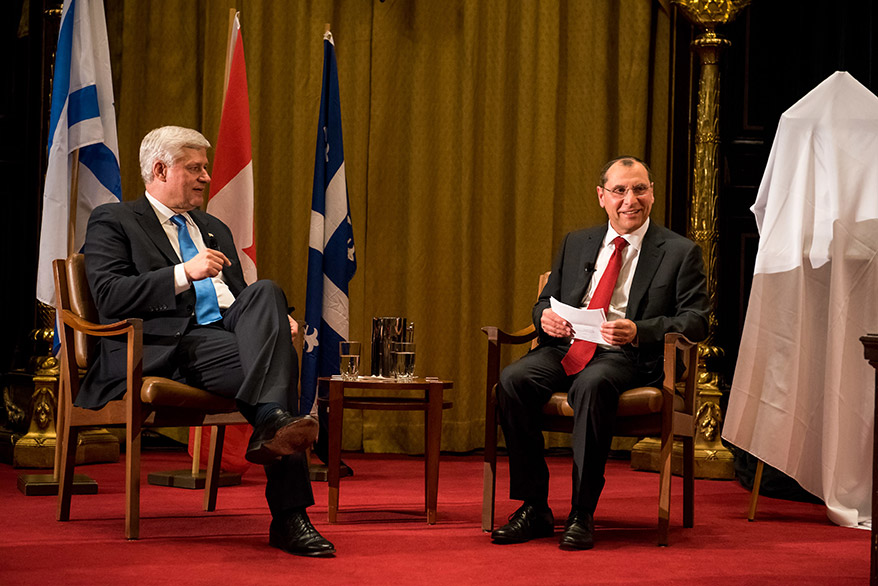 THANK YOU TO OUR GENEROUS SPONSORS!

Robert Issenman
Event co-chair and Board Member of Israel Bonds