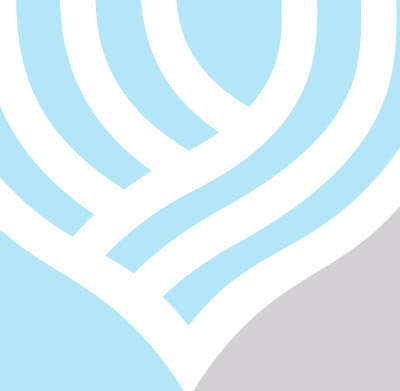 On June 7, Warren Buffett will welcome Israel Bonds to Omaha for his third event with the organization in just 18 months. The first, also in Omaha, was held November 6, 2016; the second took place last year, June 15, in New York. Those two events resulted in over $210 million in Israel bond investments. 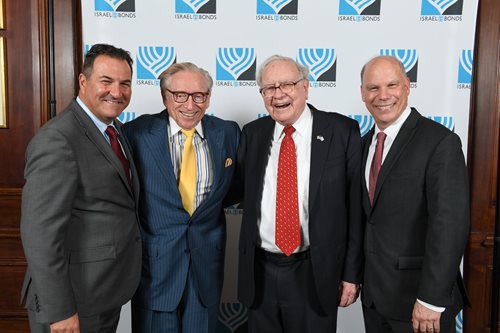 As he prepares for his latest partnership with Israel Bonds, the famed investor – himself a proud Israel bond holder – spoke about his feelings for Israel, which he called “one of the most remarkable countries in the world.” In noting that he is not a big traveler – “You have to pull me out of Omaha” – Buffett said his visit to Israel resulted in “a fantastic time.”

What impressed him most about the country, he stated, is that “it is a very good place to go if you are looking for brains. You don’t have to go anywhere else.”

Buffett offered praise for Israel’s economy, declaring, “Now is a good time to invest in Israel.” He emphasized, “There are only two government bonds in the world that I own – one is the U.S. and the other is Israel.” He added that owning Israel bonds “is a statement.”