Over forty women from cities across the United States and Canada embarked on a meaningful journey throughout Israel on the Israel Bonds Women’s Division Delegation, which took place October 27-31. The delegation marked a uniquely memorable experience for all, as attendees heard from notable Israeli women in impressive and diverse positions, learned about the Jewish state’s cutting-edge technology and innovation, and met with personalities who are changing Israel and the world. 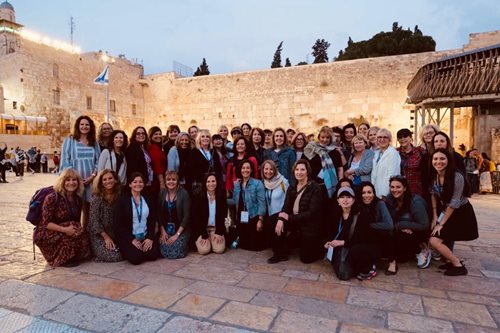 Delegates gather for a group photo at the Kotel.

Participants had an inspiring and enriching time exploring the Israel Olympic Experience, met with the women of Shtisel at Neve Schechter, visited Shaare Zedek Medical Center and revered sites such as the Kotel, toured the Peres Center for Peace and Innovation, attended a private luncheon with MK and former justice minister Ayelet Shaked, and embarked on the newly-excavated Pilgrimage Road in the City of David. 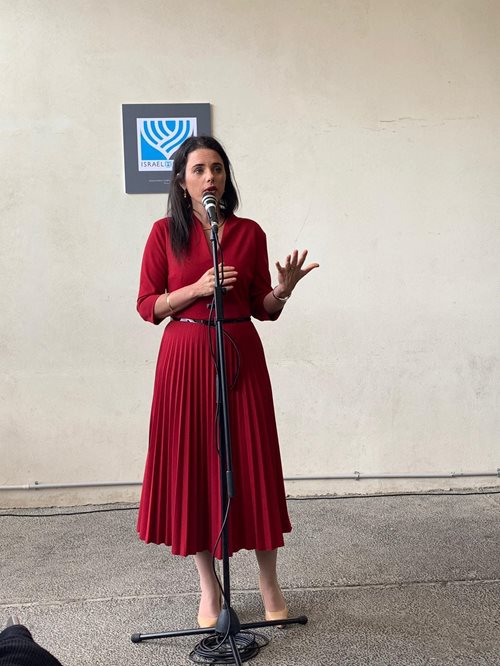 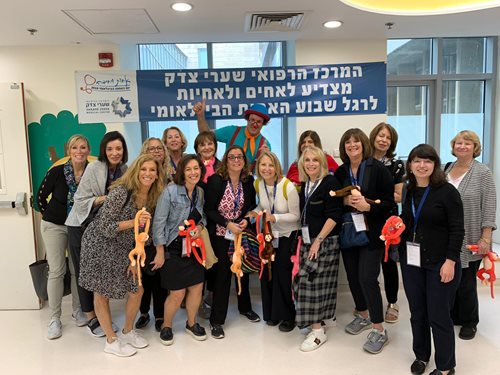 Throughout the extraordinary mission, delegates witnessed firsthand how Israel Bonds plays an integral role in enhancing the nation’s economy, as well as the vibrancy and legacy that makes Israel such a distinctively special nation. 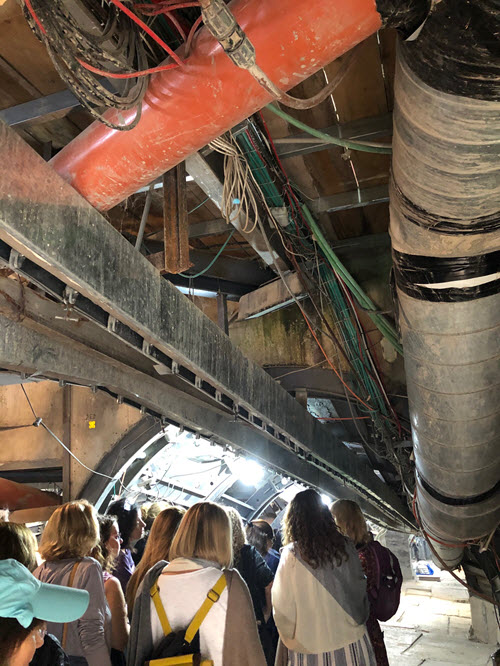 Participants tour the newly-excavated, 2,000-year-old Pilgrimage Road in the City of David. 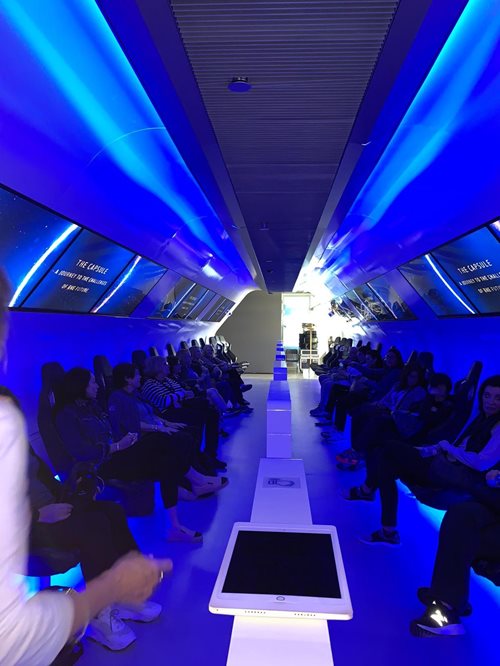 Immersive virtual reality at the Peres Center for Peace and Innovation.