In a May 24 special briefing held over Zoom, Israel Bonds supporters from the U.S., Canada and the UK heard from Alon Ben-David, senior defense correspondent for Israel's Channel 13 with over three decades of experience covering conflict in the Middle East. Alon spoke from the perspective amidst the three days of calm since a ceasefire was declared between Israel and Hamas, saying that uncertainty remains on how long it will last, yet he upheld a positive outlook that quiet can be restored. Alon lauded the efforts of the Israel Defense Forces in defending Israel’s people and strategically destroying terrorist establishments from the air. Underscoring the 4,400 rockets launched at Israel in 11 days, Alon said Israel remains in need of support during this most critical time, and thanked listeners “for what you are doing for my country. It is appreciated.” 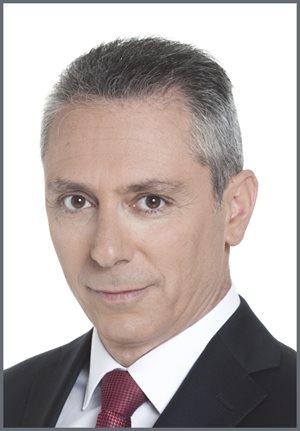 Alon has covered all major events in the region in the last three decades, including the first and second Intifada, the assassination of Prime Minister Yitzhak Rabin, the disengagement from Gaza, Israel's long war in Lebanon and the recent Gaza conflicts. He has reported from scenes of major global events, such as the 9/11 attacks in New York. Throughout his career, he has created numerous documentary films and series.