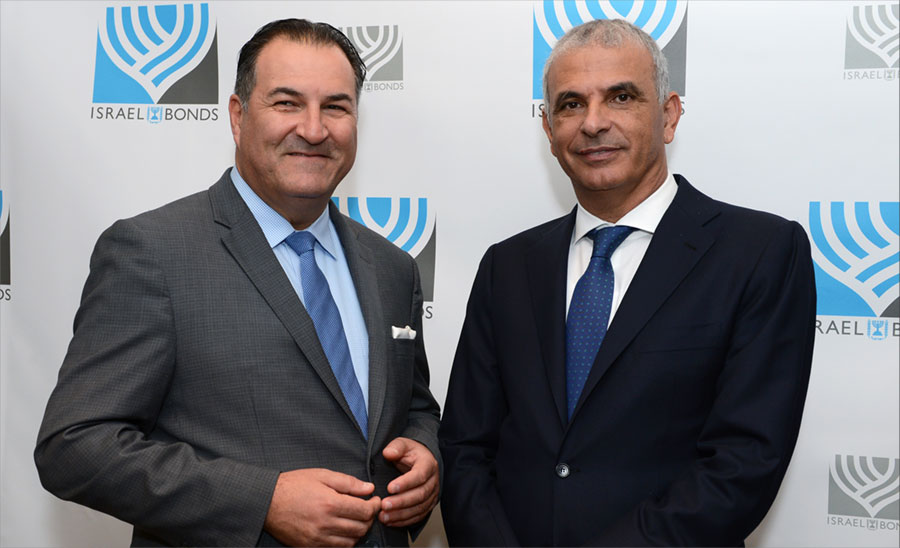 President Reuven Rivlin and Prime Minister Netanyahu sent congratulatory videos. In his message, President Rivlin stated, "You have helped us by supporting Israel, by investing in Israel and by believing in Israel. Thank you for all you do." 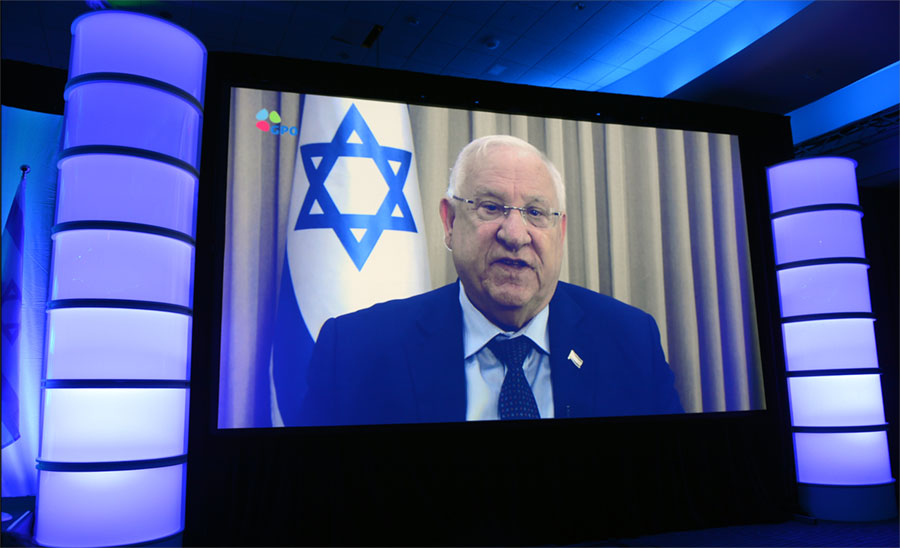 Prime Minister Netanyahu said, “You know a good investment when you see it, and Israel’s economy is a good investment, it’s booming.” He added: “Thank you for keeping that great bond between Israel and our friends in the Diaspora, Jews and non-Jews alike.”

The evening was highlighted by the presentation of the Israel70 Award to 11 honorees from throughout the U.S.
Recipients were:

Keynote speaker Finance Minister Moshe Kahlon declared, “Tonight, as we highlight Israel’s 70th anniversary, it is important to note that for 67 of those years, the Israel Bonds organization has been by our side. The unbeatable combination of Israel Bonds and Israeli ingenuity has helped make so much possible. Your investments have been utilized to build the dynamic, inspiring Jewish nation we celebrate not just tonight, but each and every day.”

Bonds President & CEO Israel Maimon, reflecting on his first year in office, observed, “Since coming to Israel Bonds, I have greatly admired the way in which individuals and institutions alike have expressed pride in Israel’s achievements through investments in Israel bonds. Our shared objectives for Israel,” he emphasized, “compel us to view success not as an endgame, but rather as something to continuously surpass. I look forward to working with all of you in attaining ever-greater levels of achievement.” 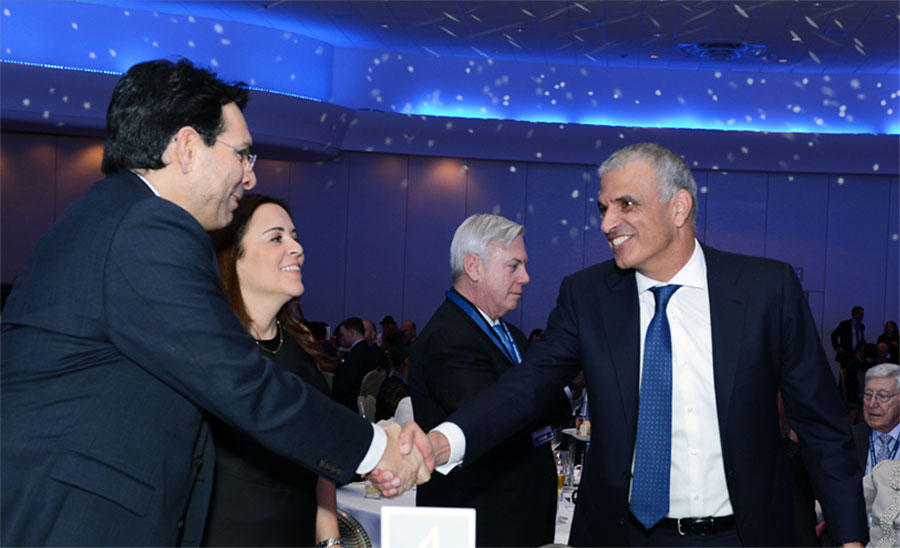 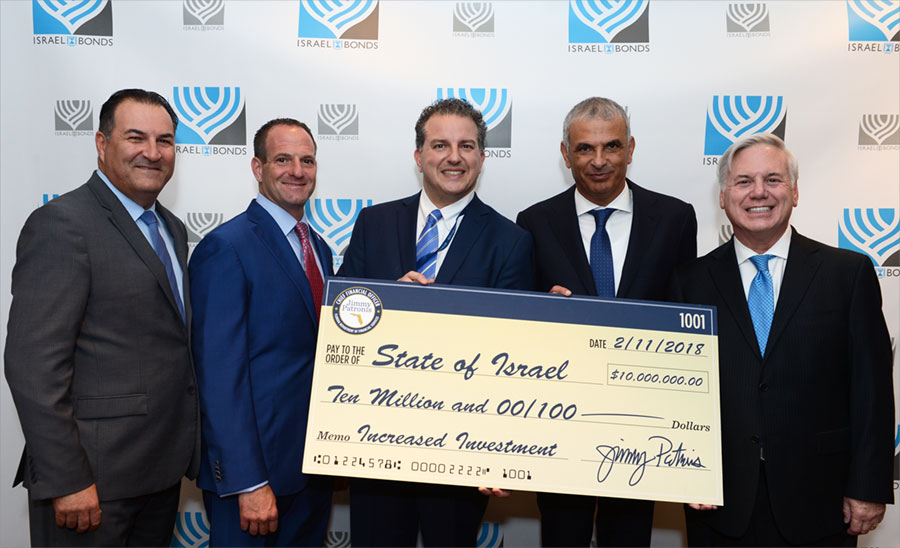 The evening was the culmination of a full weekend of events, including the annual New Leadership Blue & White party; the installation of Laura Orzy as Women’s Division chair; and meetings with Israel Bonds board and councils. 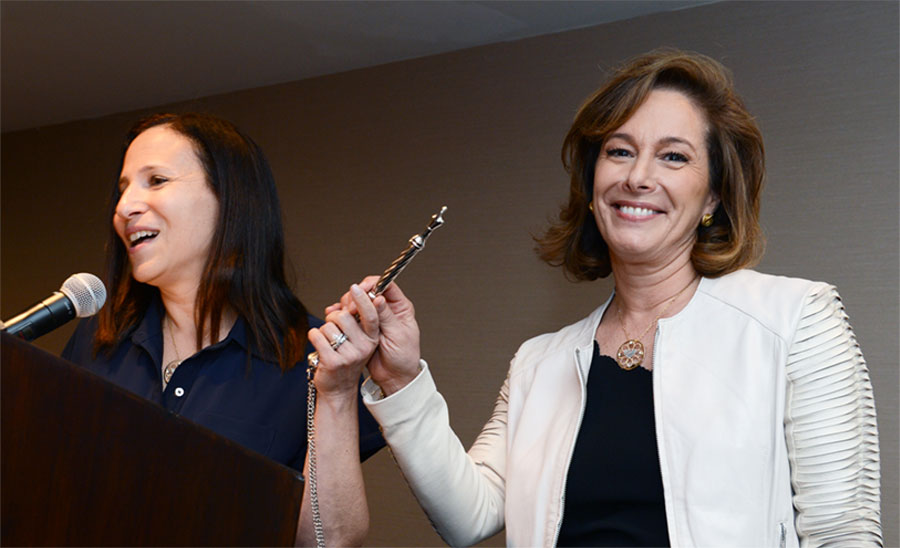 Accountant General Rony Hizkiyahu expressed appreciation for the work of Israel Bonds and the organization’s importance to Israel’s economy. He emphasized the role Israel Bonds plays in strengthening Israel’s credit rating with Moody’s, Standard & Poor’s and Fitch (Israel bonds are not rated), adding Israel’s strong economy enables the country to build relationships with other countries, ultimately leading to peace and security. 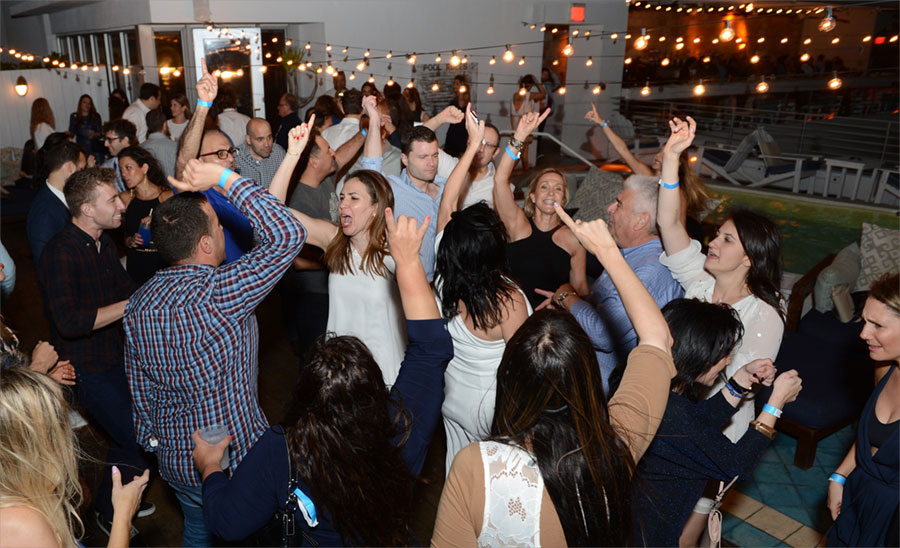 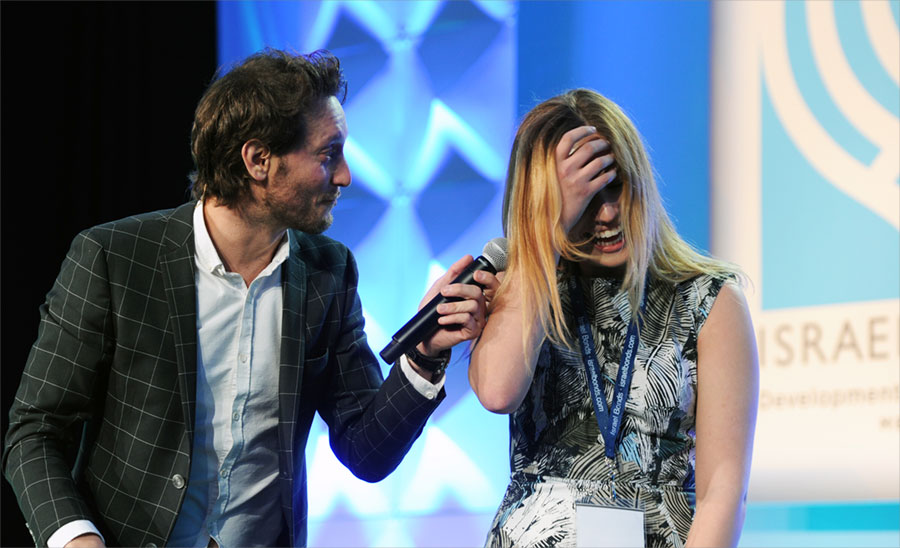 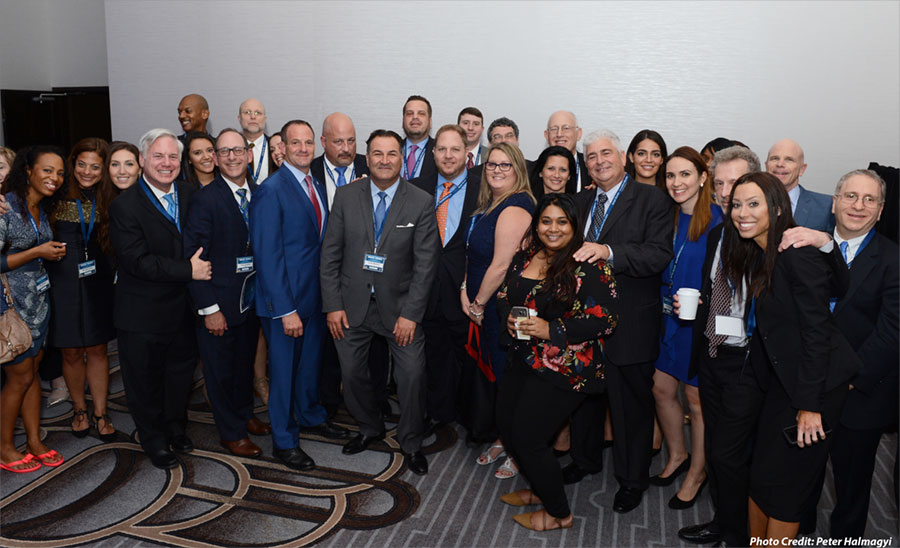 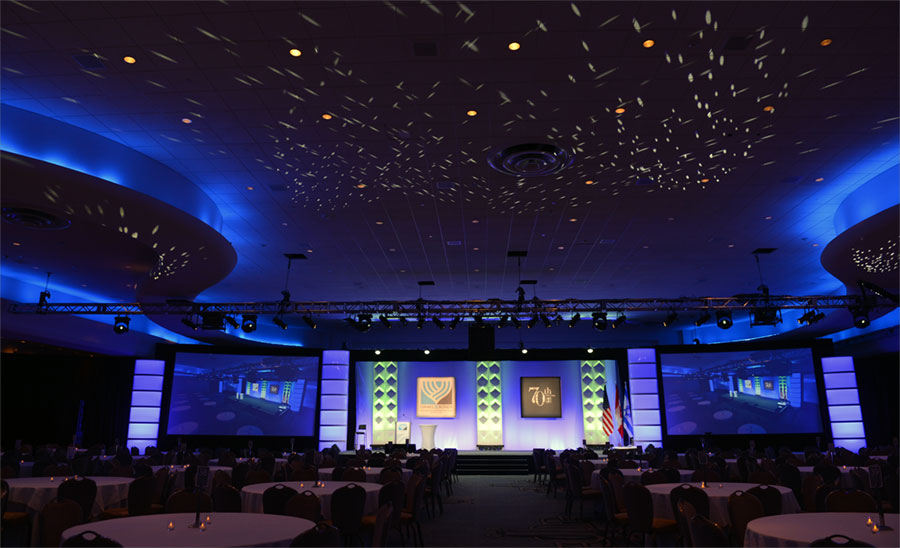