Israel Bonds was a proud sponsor of the 14th Pan American Maccabi Games that took place in Mexico City July 5- 15. The quadrennial games showcased Jewish athletes from North, Central and South America, as well as Israel and additional countries, who competed in dozens of sports. 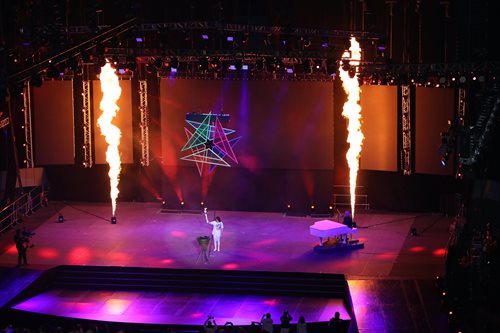 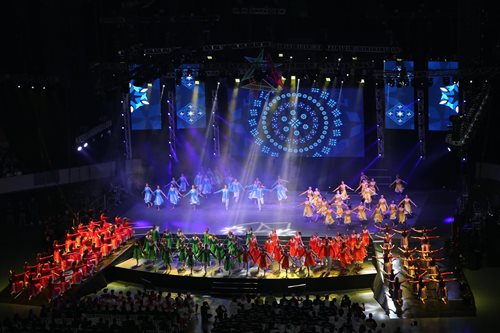 The scene at the gala opening

Speaking at the gala opening ceremonies on July 7, Bonds President & CEO Israel Maimon declared, “It is an honor for me, and the global enterprise I represent – Israel Bonds – to share this special day with you. These games, and the competition and camaraderie they inspire, represent the finest ideals of the Jewish spirit.” 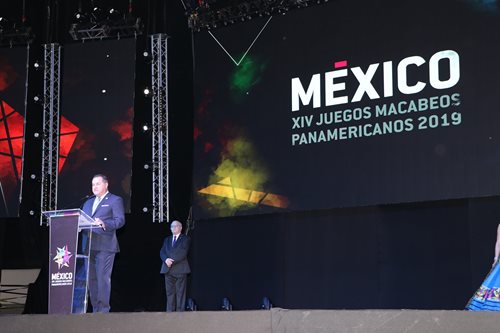 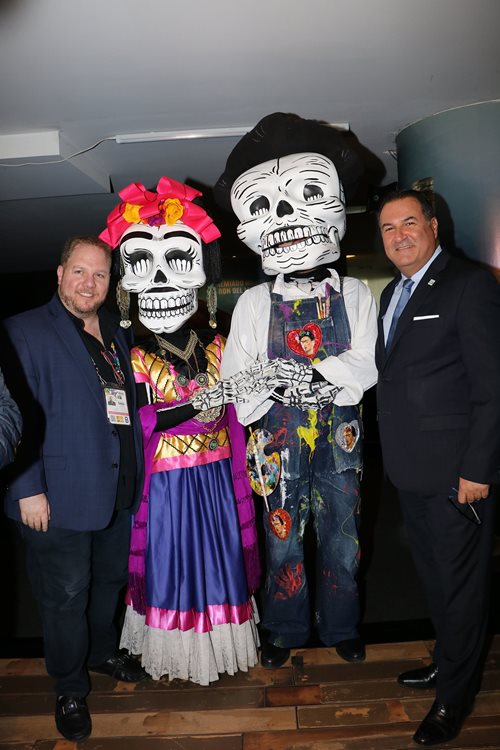