Isaac 'Bougie' Herzog, chairman of the executive of the Jewish Agency for Israel, held a conference call with the global leadership of Israel Bonds on April 10 as part of an ongoing series of briefings from top-level Israeli officials and representatives. In noting that his uncle, legendary diplomat Ambassador Abba Eban, was a strong supporter of Bonds in its formative years, Herzog said he has “felt like part of the Israel Bonds family for many years.” In discussing the major challenges facing the Jewish people, Herzog cited “the centrality of Israel, the safety of the Jewish people throughout the world, Jewish continuity and anti-Semitism.” 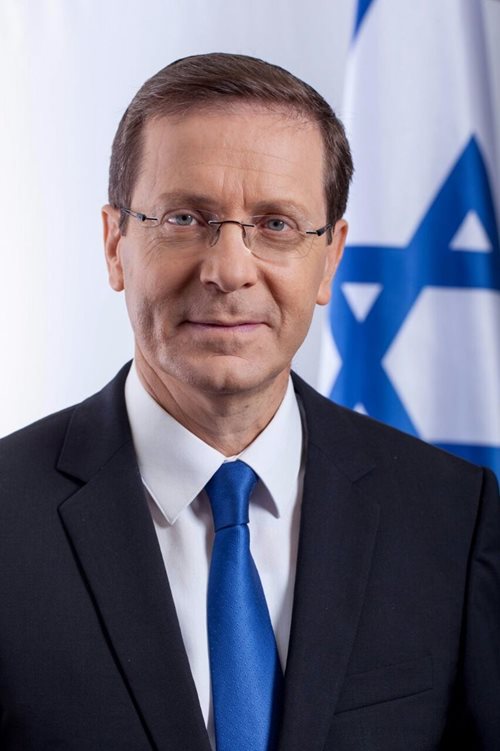