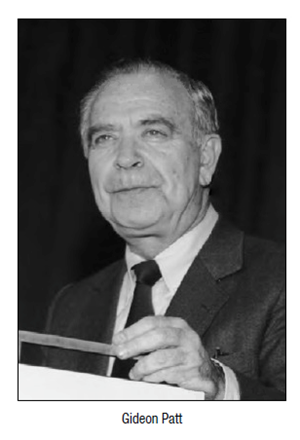 A Jerusalem native, Patt served as a member of Knesset from 1970 to 1996, holding positions including Minister of Construction and Housing, Minister of Industry, Trade, and Tourism, and Minister of Science and Development.

As president and CEO of Israel Bonds, Patt presided over several high-profile events, including a tribute to Mikhail Gorbachev, a gala at the United Nations commemorating the 50th anniversary of Israel’s membership in the world body, with the participation of first UN ambassador Abba Eban and then-ambassador Dore Gold, and the 50th anniversary of Israel Bonds, which featured Shimon Peres as keynote speaker. 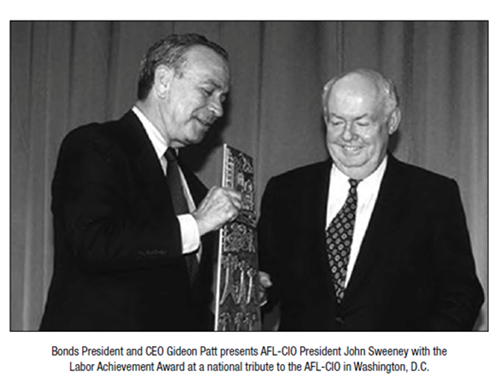 Bonds’ current Global President and CEO Israel Maimon had the honor of knowing Patt, meeting with him throughout his role as cabinet secretary for Israel’s government. Upon his passing, Maimon expressed condolences to Bonds advocates and leadership, praising Patt as “an honorable mentor whose impact is certain to be remembered for generations, and his memory will live on in many closely connected to the Bonds legacy.”