Israel Bonds kicked off its year-long celebration of the organization’s storied tradition of leadership on Sunday, March 3 at the annual International Prime Minister’s Club Dinner, held at the Diplomat Beach Resort in Hollywood, Florida. 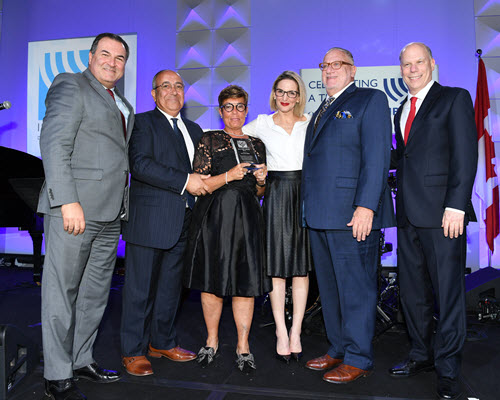 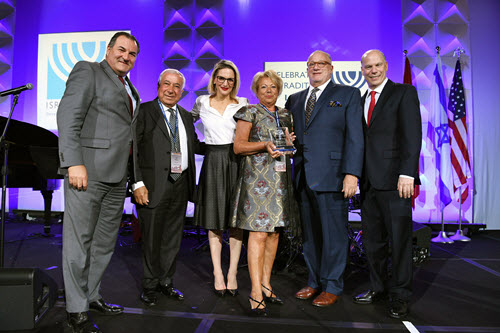 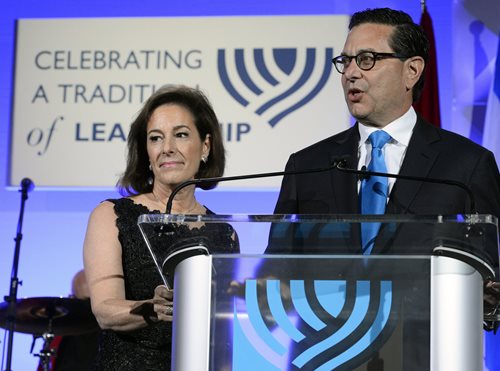 In praising Bonds leadership, President & CEO Israel Maimon declared, “Since 1951, the Bonds enterprise has been blessed with extraordinary lay leaders, from the founders who attended Ben-Gurion’s historic conference to many of you in the room tonight.”

Nine honorees from the U.S., Canada and Mexico were presented with the first annual Shimon Peres Leadership Award, and among those applauding their achievements was the late president’s granddaughter, Israeli author, journalist and producer Mika Almog. She cited Peres’ forward-looking vision in telling the honorees, “You, too, are made of the future.” 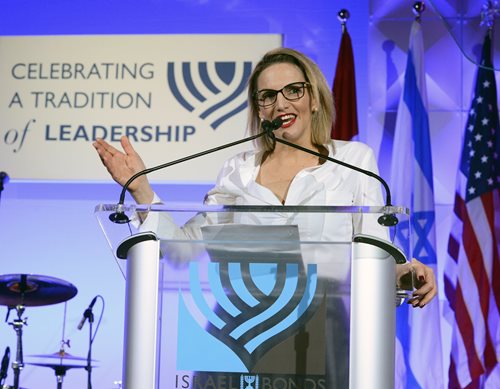 Also speaking was Israel’s ambassador to the U.S., Ron Dermer, who, in referencing Israel’s recent lunar landing craft launch, said, “Israel Bonds has been our booster rocket, helping to fuel Israel’s remarkable rise among the nations.” 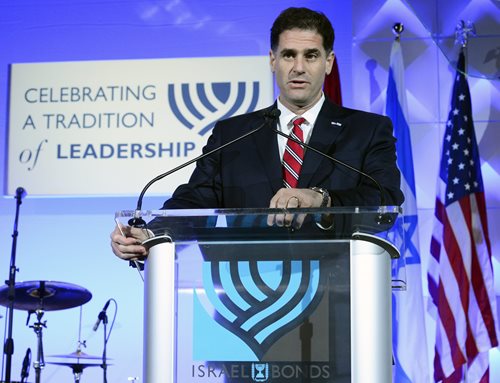 Among those applauding the honorees were Mark Regev, Israel’s ambassador to the United Kingdom who also spoke at Shabbat dinner, and, from the Finance Ministry, Director General Shai Babad, Accountant General Rony Hizkiyahu, and Director of Global Debt/Capital Markets Gil Cohen. 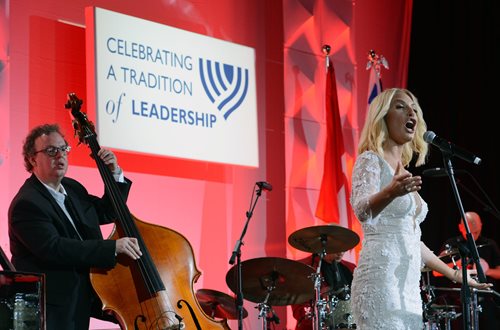 A gala performance concludes the evening

Recipients of the Shimon Peres Leadership Award were: 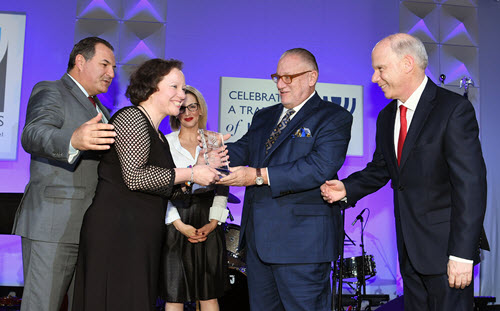 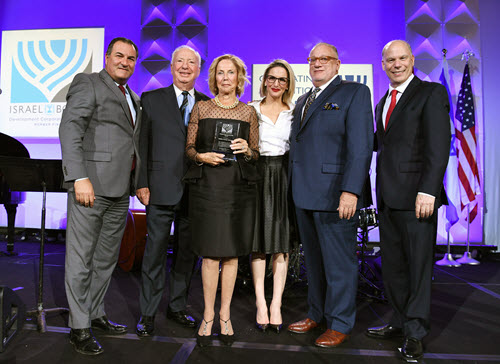 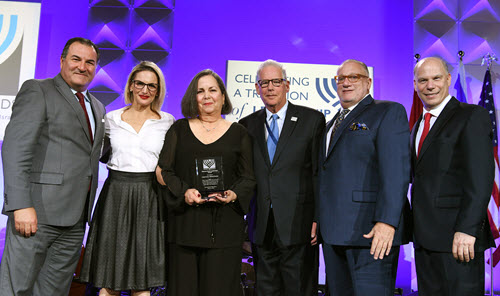 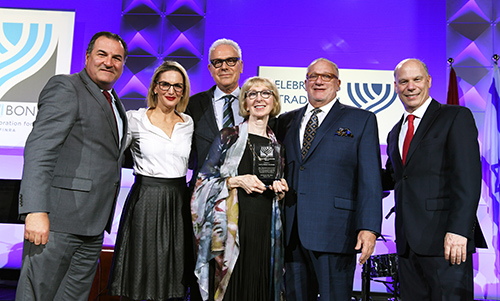 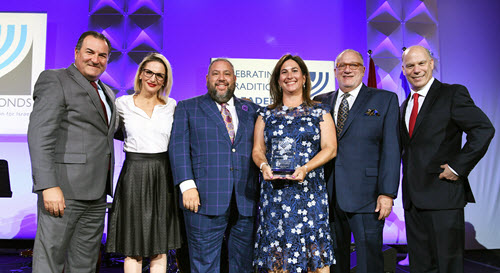 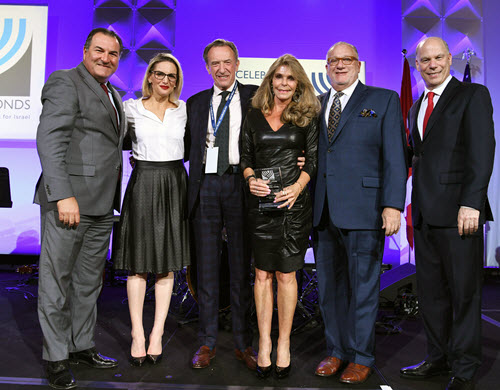 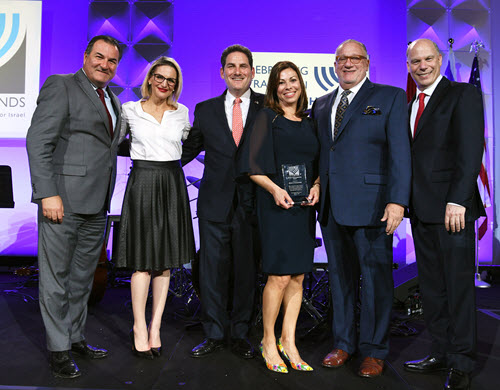 All photos courtesy of Peter Halmagyi