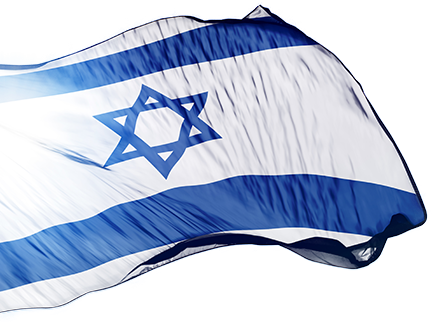 Prime Minister Benjamin Netanyahu and Ambassador to the U.S. Ron Dermer headlined a virtual Israel Bonds ‘International Celebration of Heritage and Unity’ on August 18. Thousands of individuals from the U.S., Canada, Mexico and Brazil – as well as synagogues, organizations and state treasurers – joined via multiple platforms, constituting the largest audience ever to participate in an Israel Bonds event.

Referencing David Ben-Gurion’s historic launch of the Bonds enterprise at New York’s Madison Square Garden, Netanyahu said, “Even he, Israel’s founding Prime Minister, could not have foreseen the extraordinary success of Israel Bonds.”

Expressing appreciation to Israel Bonds for “accepting the Finance Ministry’s request for an expanded (worldwide) goal of $1.7 billion for 2020,” the Prime Minister stated, “While I know these are not ordinary times... you’ve already exceeded $1.2 billion for 2020, typically the result of a normal year’s efforts,” adding, “Well, I’m not surprised.”

Netanyahu concluded by observing that Israel is “dependent on the bonds between the Jewish people and the State of Israel, and Israel Bonds, in addition to its economic role, also keeps those bonds alive.”

U.S. and International Chairman of the Board Howard L. Goldstein noted the Prime Minister “requested the opportunity to express appreciation to Israel Bonds despite his exceptionally full agenda, including the momentous normalization agreement with the United Arab Emirates.”

Ambassador Ron Dermer, in speaking of the agreement, said, “I want to thank all of you at Israel Bonds for your role in making that happen... You’ve made Israel stronger by investing in Israel decade after decade after decade, investing in our development, enabling us to not only strengthen our economy but to be able to have the resources we need to invest in our own security because you were there for us, and you were there for us in good times and bad, in lean years and in fat years, making sure that we could develop into the country, the remarkable global technological power that Israel is today.”

Following Dermer’s remarks, leading Israeli journalist Alon Ben David provided an exclusive briefing on the implications of the breakthrough accord.

The evening of bonding and spirituality included blessings by rabbis from around the world and a moving recital of Shir Lamaalot by multiple rabbis.