In September 1950, Prime Minister David Ben-Gurion convened a conference of American Jewish leaders to share his thoughts on providing Israel with crucially needed economic resources. The country was just 18 months removed from its nearly year-long War of Independence, which had cost the new nation one percent of its population and wreaked havoc on its fledgling economy.

Complicating matters was the overriding urgency of the situation. Israel had to immediately begin strengthening the foundations of statehood, and address the seemingly overwhelming challenge of absorbing hundreds of thousands of new immigrants.

Ben-Gurion’s idea was to engage Diaspora Jewry in the building of the reborn Jewish homeland through the sale of Israel bonds. What became the Israel Bonds founding conference was later hailed by Shimon Peres as “a vital moment in Israel’s history.”

Eight months after the conference, Ben-Gurion journeyed to New York, where, before a capacity crowd jammed into Madison Square Garden, with thousands more lining the streets outside the famed venue, he announced the official launching of the Independence Issue of Israel bonds.

Following that landmark moment, the Bonds enterprise expanded coast-to-coast, then into Canada, Latin America and Europe. Now, nearly 70 years later, Israel Bonds is a global endeavor that to date has achieved over $43 billion in worldwide sales. Moreover, each of the last six years has seen annual U.S. sales surpass $1 billion, and, for 2019, the organization is on track to realize its seventh consecutive year of at least $1 billion in domestic sales.

Renowned as a visionary, even Ben-Gurion could not have foreseen how Israel would put those proceeds to use to help make so much possible. 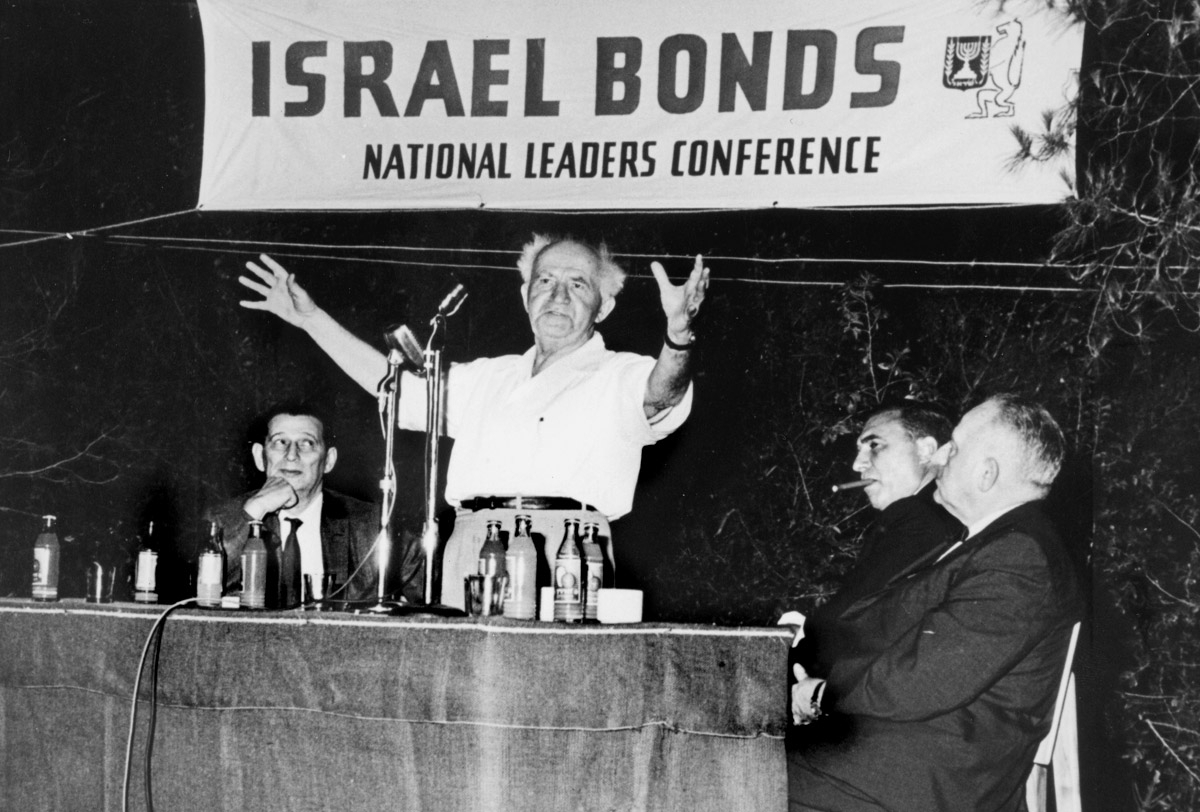 The Bonds organization takes great pride in the role it has played in facilitating Israel’s rapid evolution from an agrarian nation with a struggling economy into a globally recognized technology powerhouse with one of the world’s most resilient, widely-admired economies.

Although Israel bonds are not rated, the Bonds organization is taken into account when agencies assign ratings to Israel. In a March 25, 2019 report, for example, Fitch Ratings affirmed Israel's long-term foreign currency issuer default rating at A+, with an outlook of “stable,” citing “an active Diaspora bond program” as a contributing factor.

During Israel’s formative days, investing in Israel bonds was a means of showing support for a new nation with an uncertain future. Today, Israel bonds are an expression of pride in a Jewish state that, according to U.S. News & World Report, is the eighth most powerful country in the world. In its latest accomplishment, on July 24, 2019, Israel was ranked among the 10 most innovative nations in the world by the Global Innovation Index.

Small wonder then, that Warren Buffett, the world’s most famous investor who acquired a $5 million Israel bond for his personal portfolio, declared investing in Israel bonds to be “a deserved endorsement of a remarkable country.” 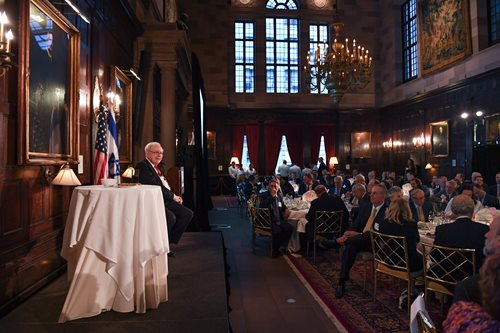 Israel continues to break barriers, and it is most impressive that a nation that, at one time, relied heavily on the iconic Jaffa orange, is now recognized as a world leader in almost every field of human endeavor, including science, agriculture, technology, sustainability and life-saving medical advances.

It is for this very reason that former Google CEO and chairman Eric Schmidt, speaking at the Prime Minister’s Innovation Summit in October, offered this assessment: “There is no better concentration of talent than in Israel.” 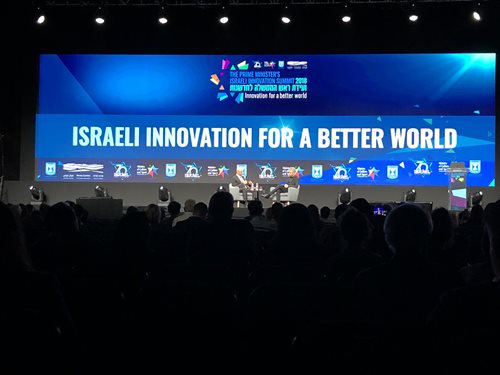 A Wide Spectrum of Investors

The concept of Israel bonds as a means of not only investing in Israel, but also establishing a personal connection with the Jewish state, is deeply appealing to a wide spectrum of individuals and institutions.

In addition to the Diaspora community, 25 states – together with municipalities and public employee pension funds – have invested over $3.5 billion in Israel bonds. Over a dozen states have passed legislation enabling them to invest in Israel bonds, including states with relatively small Jewish communities, such as Oklahoma and Arkansas, which are nonetheless inspired by Israel’s success story.

Starting at only $36, Israel bonds are versatile securities that can be utilized in myriad ways, including diversification of investment portfolios and retirement plans; gifts for life events such as births, bar and bat mitzvahs, graduations and weddings; and donations to favorite causes, including charities, organizations and universities. Individuals have also bought Israel bonds in response to BDS activists demanding divestment from Israel.

Today, acquiring Israel bonds is easier than ever before. More than a quarter of a billion dollars has been purchased via online sales, launched in fall 2011 in the U.S. and April 2019 in Canada.

Billions of dollars in Israel bond investments later, it is clear that Golda’s call to action was met with an overwhelmingly affirmative response. The resultant strong, dynamic Jewish state is demonstrative proof of the wisdom of Ben-Gurion’s decision to establish the Israel Bonds enterprise- an essential, ongoing cornerstone of Israel’s success.