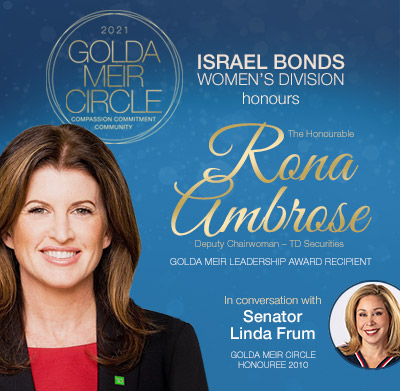 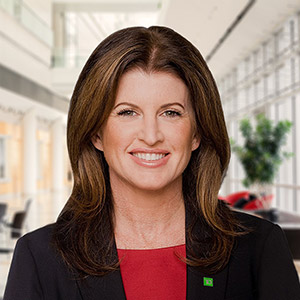 By the time she announced her retirement from politics in 2017, she had served as a cabinet minister across several government departments, including serving as vice-chair of the Treasury Board and as chair of the Cabinet Committee for public safety, justice and aboriginal issues.

Her efforts were recently recognized by the U.N. Women's She Innovates initiative as 1 of 100 women who are "Impossible to Ignore". Currently, Rona continues to press the Canadian government to ensure her legislation for mandatory sexual assault law training for judges becomes law. As an advocate for diversity, Rona is proud to be the first leader of her Party to march in a Pride parade.

Rona is a global fellow at the Woodrow Wilson Centre Canada Institute and served on the Government of Canada’s advisory council for the renegotiation of NAFTA, and the advisory board of the Canadian Global Affairs Institute. Rona is also the recipient of the Famous Five Nation Builder Award, Public Policy Forum’s “Service to Canada” Award, Friends of Africa Humanity Award, the U.N. Women Canada National Committee Award, and the Canadian AIDS Society leadership pin.

When she’s not working, Rona is usually found in the Rockies horseback riding, hiking or skiing with her husband, JP, and three kids. 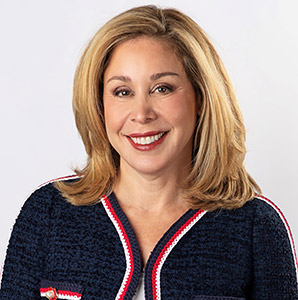 The Honourable Linda Frum was appointed to the Senate of Canada in 2009 by Prime Minister Stephen Harper. She represents the Province of Ontario.

She is a member of the Conservative Senate Caucus and is the former Conservative Senate Caucus Chair. She has served on the Senate Legal and Constitutional Affairs Committee, the Internal Economy, Budgets and Administration Committee, and the Banking, Trade and Commerce Committee. She currently sits on the Committee of Rules, Procedures and the Rights of Parliament and the standing Committee for the Library of Parliament.

A fierce advocate for human rights in Iran, Senator Frum has co-sponsored Iran Accountability Week on Parliament Hill. She is also known for her legislative efforts to eliminate foreign funding in Canadian elections. Introduced in the 42nd Parliament, the Eliminating Foreign Funding in Elections Act (Bill S-239) sought to close a loophole that allows Canadian third party groups to use foreign funds for election purposes.

Senator Frum is also an active member of her community. Currently, she serves as Chair of the Board of Directors for the United Jewish Appeal of Greater Toronto and serves on the board of the United Israel Appeal. She is a member of the International Auschwitz-Birkenau Foundation Committee and is an Honourary Board member of NGO Monitor. She is also a director of the Conservative Fund of Canada.  She also serves as a board member for the Foundation for Defense of Democracies.

She has previously served as the vice chair of the board of Upper Canada College, as well as a board member with Bishop Strachan School, the Art Gallery of Ontario Foundation and Mount Sinai Hospital.

In recognition of her civic contributions, Senator Frum has received the Golda Meir Leadership Award from the State of Israel Bonds, an honourary Doctor of Humane Letters from Yeshiva University, and the Rothschild Humanitarian Award from Shaare Zedek Hospital. Last year she was awarded an honourary degree from Hebrew University for her leadership based on the principles of equality, freedom and human rights.

A former journalist and author, Senator Frum was a columnist with the National Post, a contributing editor to Maclean’s Magazine, and a Gemini-Award winning documentarian. She lives in Toronto with her husband Howard Sokolowski and together they have five children and two grandchildren. 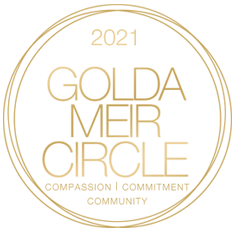 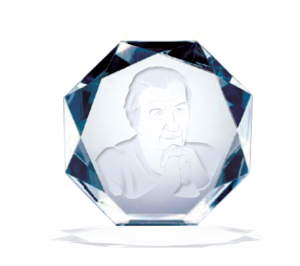 " Trust yourself. Create the kind of self that you will be happy to live with all your life. Make the most of yourself by fanning the tiny, inner sparks of possibility into flames of achievement. "

THE GOLDA MEIR CIRCLE is named in loving memory of the late Israeli Prime Minister. This Honour Society consists of women who invest, through Women’s Division, a minimum of $5,000 annually in Israel bonds.

Thank you to our sponsors 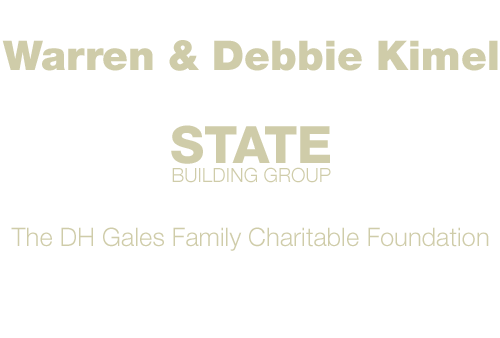 In celebration of Israel Bonds at 70, we will also be recognizing our past Golda Meir Circle Honourees from across Canada:

We apologize for any errors or omissions. 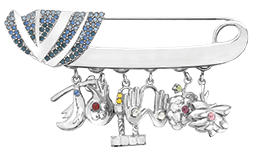 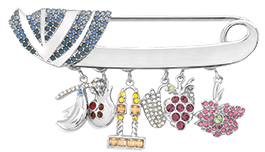 As a gesture of appreciation, Israel Bonds Women’s Division honors its members with a pin and an initial charm upon their first bond investment at the $5,000 and $10,000 levels.

After each year of subsequent investments, a new charm is added as an expression of gratitude for their enduring commitment to the land of Israel and the fortification of its economy.

The Golda Meir Club Pin is available with an Israel bonds investment of $5,000 or more.

The Diamond Trustee Pin is available with an Israel bonds investment of $10,000 or more. 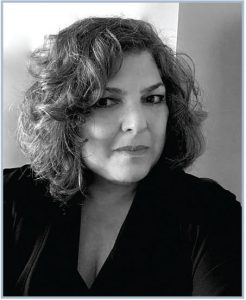 My vision for the Israel Bonds Women’s Division pin was to design a commemorative work of art which symbolizes the individual’s connection to the State of Israel and the Jewish people.

The head of the pin is a stylistic rendition of the Israel Bonds logo, set with Swarovski® crystals that graduate from light to darker blue, and each charm represents an icon synonymous with the Judaic faith. With every annual Israel bonds investment, the owner of the pin will add a collectable charm, bringing them closer to the legacy of our nation and empowering them to serve as a heroic inspiration to their families and to devout supporters of Israel from around the world.

What is an Israel bond?

You can do so much with Israel bonds!

Hold a bond jointly with your spouse or another loved one

Donate to your synagogue, church or favourite charity